Interreg Sudoe moved to Toulouse for one day in order to organize a seminar to explore the programme’s achievements related to European priorities such as a greener Europe, a digital Europe and the protection of our heritage. 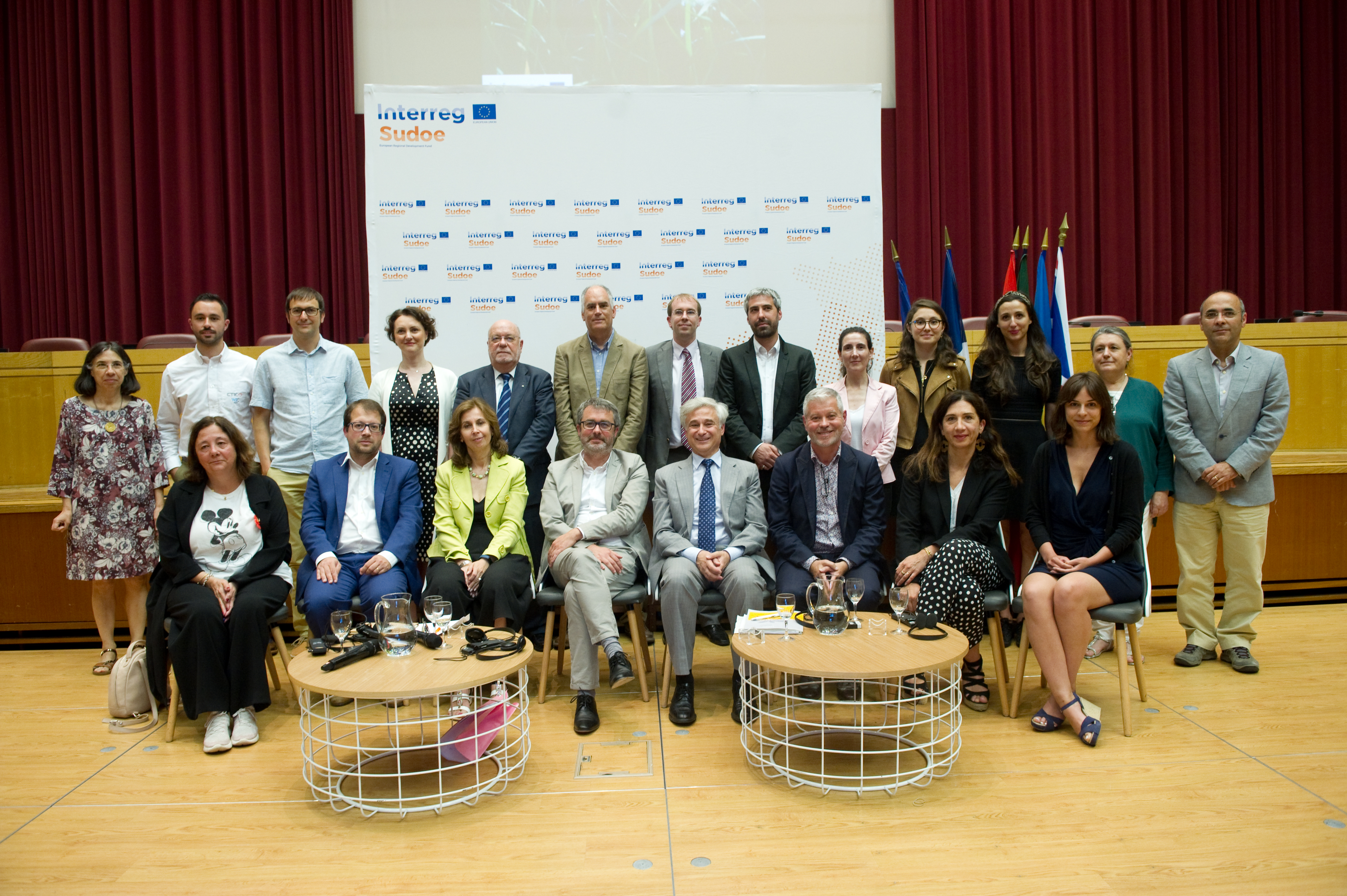 The event took place on 19th June at the Hotel of the Occitanie Region, and gathered about 30 actors of the European territorial cooperation together in order to understand how Europe was and is built from the ground, motivating debates on the cooperation within the framework of the coming European Cohesion Policy currently under negotiations. Institutional, political and sectorial experts debated with territorial actors on how to address Europe’s current and new challenges such as climate change or health, paying specific attention to the ways to conciliate territorial and political realities. 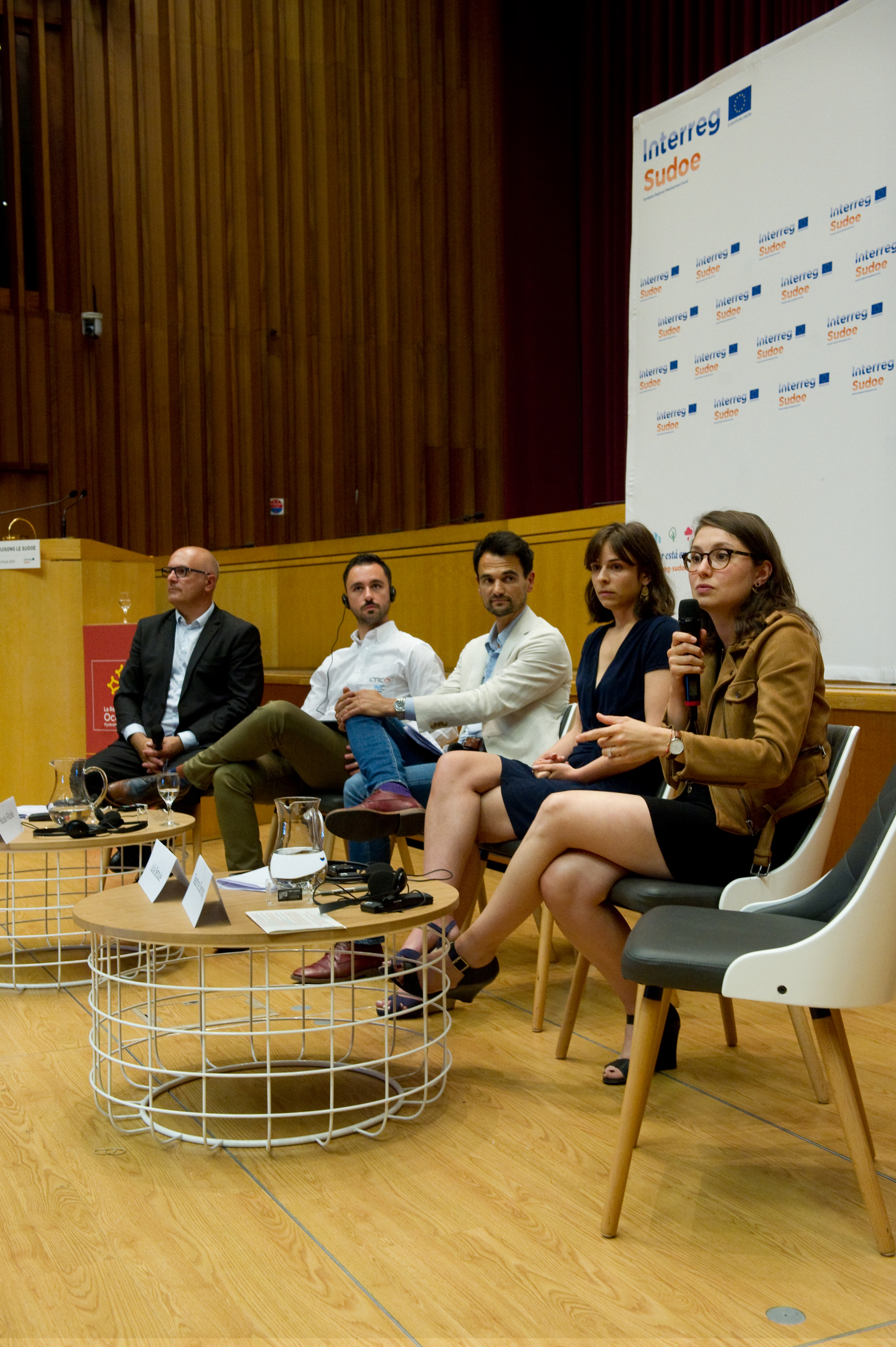 The event gave the opportunity to highlight several recommendations to take into account for the future programming period on the base of territorial challenges of the Programme’s area. In this context, several key topics were addressed: ageing population and digitalization with ICT4SILVER project which discussed the Silver Economy SMEs’ development, the environment’s protection with SOIL-TAKE-CARE project which focused on soils’ pollution and lastly, the cultural heritage with HERITAGE CARE project which brought details on the preservation of heritage through digitalization. 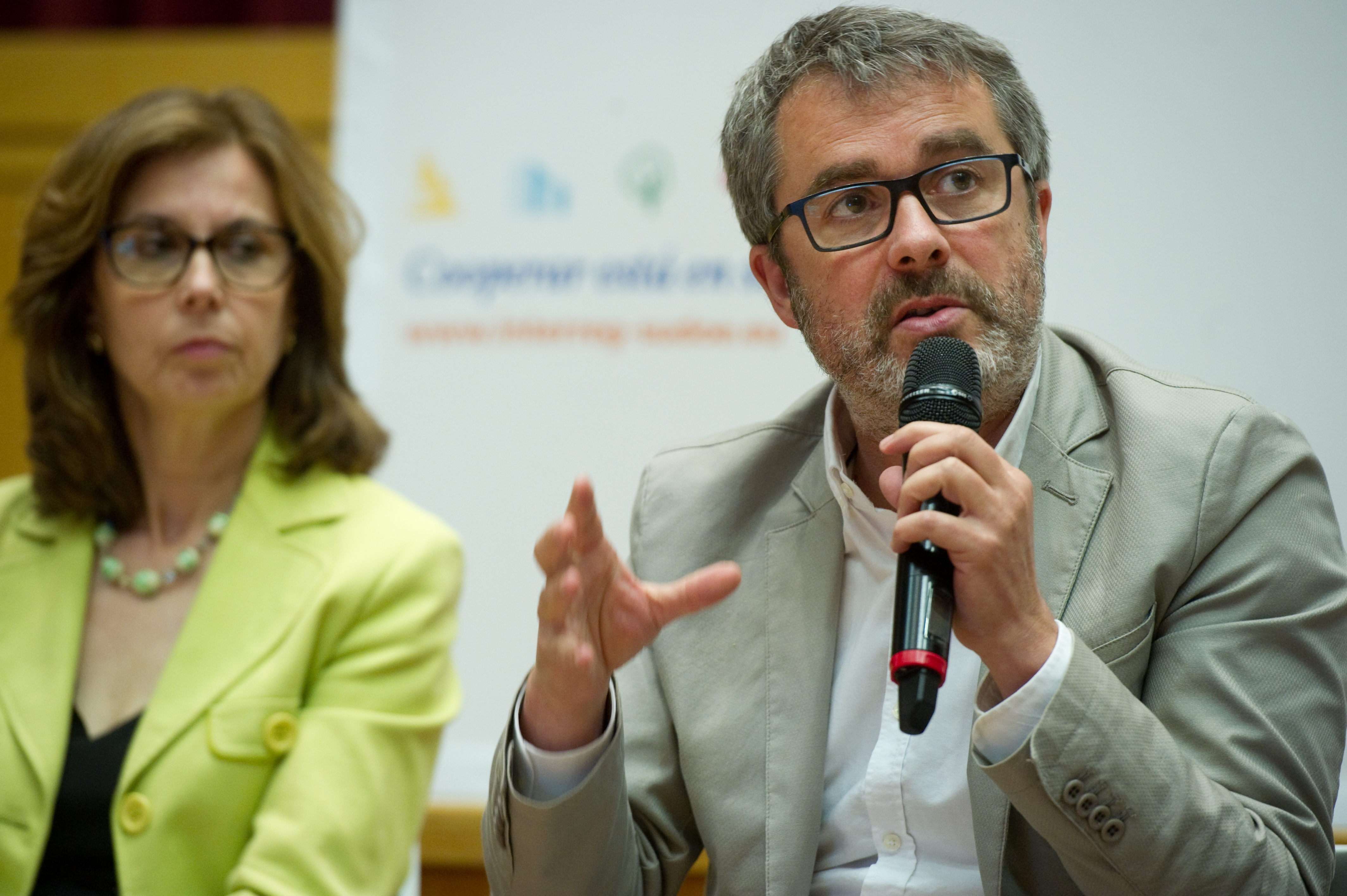 « Cohesion Policy remains a key policy for our territories; our regions play an important role in keeping of balance of our territories » stated the Vice-President of the Occitanie Region Guillaume Cros, underlining the importance of the programme that positively contributed to the development of South-West Europe. During this day, the participants could discover several results of the Programme and see the positive impact of transnational cooperation in South-West Europe.