This year Interreg celebrates its 30th birthday, focusing on three themes of interest for European cohesion: youth, a greener Europe and we all have neighbors. In this context, each month, we will interview one of our emblematic projects related to one of these thematic.

This month we had a talk with Céline Seince, European coordinator of RURENER, who introduced COLEOPTER and its actions of participatory process in the field of energy efficiency in rural areas. 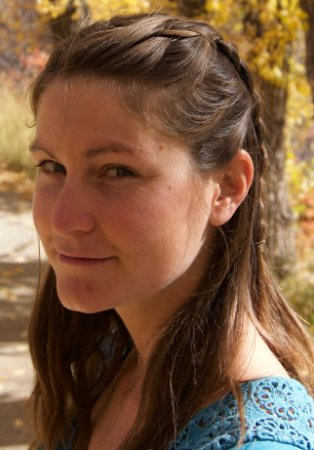 COLEOPTER is about energy efficiency’s improvement in public buildings. We are 8 partners and I am the coordinator of RURENER which is the lead manager of the project. The project is based on a collaborative approach called the “Coleopter approach” between French, Spanish and Portuguese partners  based on 3 main aspects.

The first one is related to territorial dialogues.  The project renovates buildings that are going to be used not only by the municipality, but also by other users who we want to involve since the very first stage, even before the renovation plan. This social aspect is very important because having an efficient building is not enough for being efficient. It is a way to raise awareness on energy efficiency challenges.

The second approach is based on the use of the Building Information Modelling (BIM) technology. With this technology, we want to facilitate the discussion on building’s renovation and share the improvements of the demonstrators’ buildings through an on-line platform.

Lastly, we count on an integral approach of the building. In one hand, we consider energy efficiency, and in the other, the connection between energy and water efficiency and the use of the building in order to use the most appropriate tools and resources.

RURANET is a network of rural territories, which thinks that energy is an issue for rural territories. In terms of buildings’ efficiency in rural areas, it is not rare that buildings are old and poorly efficient. This has economic effects on the municipality and people who live there because they suffer of poor comfort. Moreover, rural areas do not have financial and technical means to conduct efficiency works on buildings. Thus, it makes sense to address these questions in rural areas where the community generally knows all the public buildings. In addition, we wanted to work at local level because it is easier to reach out everybody and to have a project that makes sense for the whole territory. In rural territories, there is a better knowledge of each other and values are different from big cities where people come and go all the time.

According to an assessment of previous projects, some buildings had very expensive construction process but later, they have been left aside. Moreover, we observed that local people want to be more involved in the local life. Therefore, this is a way to facilitate mutual understanding between elective representatives and users in order to build a useful and transparent project.

We have observed that there is often a fear from elected people to be judged by citizens. With this territorial approach, we see that everybody feels at the same level in the dialogue and people trust each other and better understand what is at stake. Trust is very important in order to move on with other projects and that is what we do in COLEOPTER. So far, we had a very positive feedback from all the people who got involved in the dialogue process.

This is a good question! So far, the results are very good. Even if, in general, there is not a very good perception of participative processes from elected people, the dialogue approach we propose does not question the municipal authority. What we question is the process of building a project and this reassures elected people. At the end, they are the ones who take the decisions. However, in order to have a major impact is better for them to work with local people. This also lows the risks of conflicts and tensions on the territory and of course, elected people are interested in participating to projects of interest for all. Thus, there is a real interest and I think part of it it is because the process is very transparent, from the beginning to the end.

What is interesting in this process is that is quite flexible but follows a progressive route.

In the first part, we met the people in charge of the project which we are working with (in our case the municipality) to explain how this process works and decide which people should be included in the dialogue. Then, we consider the people to be involved and we do interviews with these groups of interest: one with the municipality and another with the technicians. This was the preliminary part that has allowed us to have an overview of the situation on the territory.

The second part is a gathering in which we listen to the needs of everybody regarding the building and make sure that all the people around the table understand the needs of each other.  This is very important because we count on a state of the art and shared views. This is something different from other projects that only have one vision. Then, we collectively validate this shared vision and we work to find solutions to the needs that have been expressed, taking into account that some aspects are not negotiable (for instance, the budget or the buildings of the project).

The next step is about choosing the best solutions for the renovation plan that is the main output of the dialogue process. However, in each demonstrative buildings there is also another output that depends on the use of the building. For instance, in France the building is a day-care structure for children and during the dialogue process, there will be also an educational programme outlined. In every case, we end the dialogue process with very concrete products. These final products will be validated at political level by the municipality and once this process’ll end, there will be a communication of the final decision by the municipality.

At the end, once the project is over and the building constructed, there will be an event for both the building’s opening and the success of the participative process.

We work in 4 demonstrator buildings chosen in France, Spain and Portugal but in different ways.  In fact, the buildings, the local challenges and the groups of interests are not the same. The idea is to compare the implementation of the participatory process in each case, in order to identify the successful factors for the dialogue that can be very trivial, as for instance the cultural aspects. History shows us that in South Europe there have been processes of participative democracy, but those have not been always positive. Thus, it is interesting to compare how people perceive this approach.

What is very interesting is that we do not consider separately the technical and social aspects. The energy field is often considered as a very technical field but, actually, this is not true because energy choices have a direct impact on society. What we do is combining technological tools and social elements, specifically expertise on energy and water efficiency. Together, these 3 elements make the project special, considering also the expertise of all the partners and mutual learning. 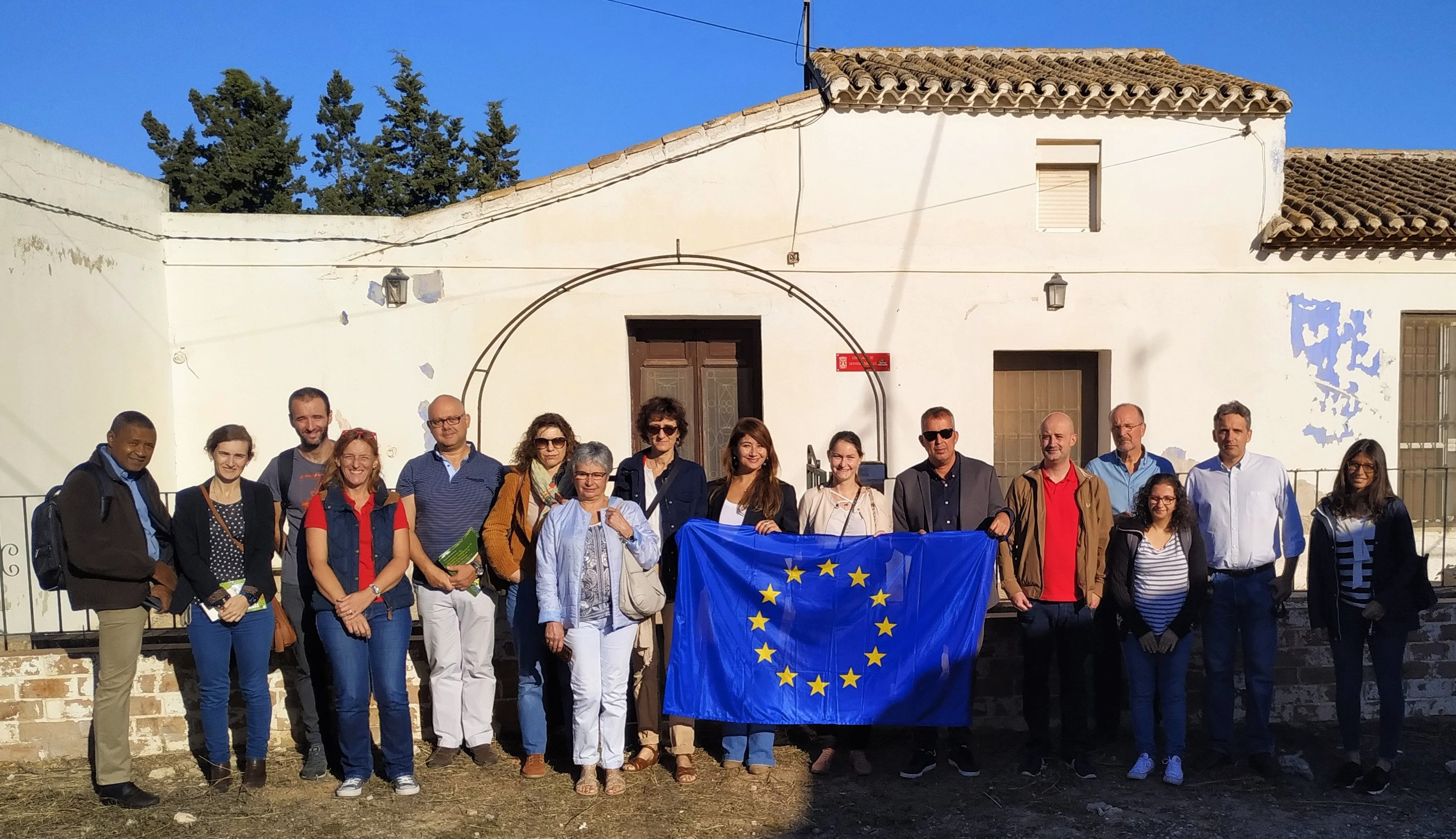